The  plaques  are  “made  to  order”  containing  the  information and pictorial image that the buyer desires. The supplier can proportion the picture and information accordingly. The plaques can honor individuals as players, umpires, sponsors, managers, as well as team plaques. Check out the order form below:

Fundraiser for the Softball Museum Addition

The USA Softball Museum and Hall of Fame has started construction on a 22’ by 16’ addition to the existing structure in Fairview Park in Casey, Illinois. The budget for said addition is $12,000, of which $9000 has already been raised thru various donors. As of today, the addition has been sided and roofed, while interior work needs to be completed namely: electrical work, heating and air ducts, interior walls and flooring, plus shelving and display cabinets. The board of directors is establishing a Facebook fundraiser solicitation for contributions to finish the project with a goal of $3000. We would like to reach our goal by mid November in order to fill the addition with new memorabilia and artifacts honoring local and regional honorees. Your support of this fund raiser will be documented by a donor board recognizing your generous support.

Eight local softball players and officials were inducted into the Casey Softball Hall of Honor on Saturday, September 7, 2019. The ceremony took place at Warrior Field at 9:30am. Congratulations to the Class of 2019!

Bill Burris: Softball was his Passion 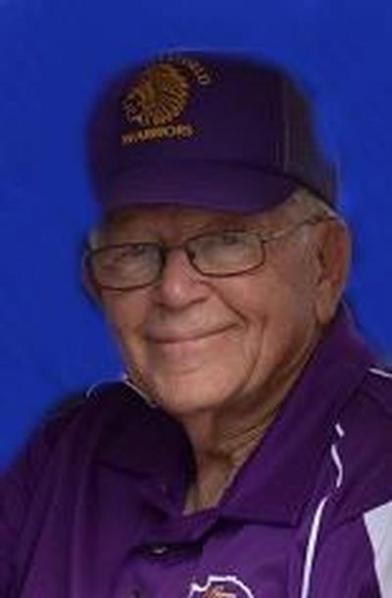 We have some sad news to share. Bill Burris passed away on Thursday, May 2, 2019. He was a Director of the Illinois ASA Softball Museum and a recipient of the Casey Softball Hall of Honor. On April 13, 2019 he was inducted into the Illinois State Hall of Fame. Softball was his passion and he announced Casey Girls home games for nearly 15 years. He will be dearly missed.

In January of 2018 the Casey Softball Museum Board of Directors met to discuss an idea of replacing the outfield fence at the Historic Trucker Stadium. The fencing was in disrepair and unsafe for teams to use the field. Phelps Fencing of Westfield gave an estimate on the cost of replacing the fence.

At that time it was decided to put a “Go Fund Me” page on Facebook to try and raise the necessary funds to replace the fence. After a short time and several contributions, one of our local banks contacted us and they were willing to cover all the costs of replacing the fence.

The Casey State Bank stepped forward in our time of need and graciously agreed to fund this project. Phelps Fencing of Westfield was contacted and the removal and construction of the new fence was started.

In a short time the new fence was installed, and it is very nice and a job well done. The Casey Softball Museum had a large sign made to commemorate this generous donation and it is on display on the center field portion of the fence.

The museum directors are pleased to announce that new cabinetry was recently built and donated to the girls’ portion of the museum by Carroll Stinson. The directors thank Carroll and Ilene for their ongoing support.

Casey Trucker Stadium is a historical landmark at Fairview Park where national, state, and regional tournaments were held for three decades. Much of Casey’s rich softball heritage began at this facility which was originally constructed by volunteer labor and donated materials. The relevance of the stadium to the neighboring USA Softball of Illinois Hall of Fame and Museum is obvious. The facility is still being utilized for fast pitch and slopitch softball leagues and tournaments.

Unfortunately, the outfield fence is in dire need of replacement to insure proper preservation and utilization in the future. The estimated cost of the new commercial grade 5′ fence is $5500. A goal for the replacement is Spring of 2018.

Please help us with a donation to aid us in this renovation to again demonstrate the pride Casey has always displayed in it’s heritage with 32 state and national championships in fast pitch softball over the years.

Visit the USA Softball of Illinois Hall of Fame Museum’s Facebook page to make a donation. Your support is greatly appreciated.

What’s in a Name? 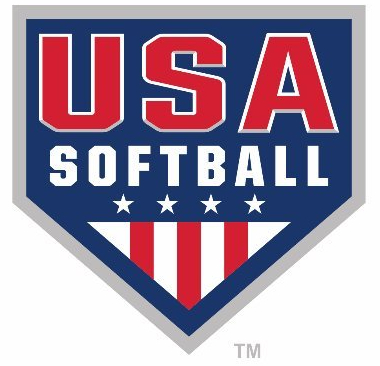 Unchanged is the locale of our National Office which is Oklahoma City, Oklahoma. In addition to hosting Executive Director Craig Cress and his staff, the Oklahoma site is also home to the USA Softball Hall of Fame. And, of course, our Illinois Hall of Fame is in Casey, Illinois.”